traditional pop standards from the 1920s, '30s, '40s, and '50s, mostly written for Broadway musicals or Hollywood movies, and subsequently sung in nightclubs and on records

Songbook Vol. 1 (full title Songbook Vol. 1 – I più grandi successi) is the first greatest hits compilation released by British singer-songwriter Mika. The album was released on 18 November 2013 in Italy, following Mika's appointment as a judge on the Italian version of The X Factor, and his number one single in the country, "Stardust", featuring Chiara 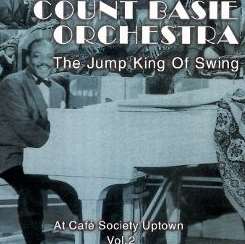