Heartbeat is an album released by American television actor Don Johnson in September 1986 on Epic Records. In the United States, the album reached on the Billboard 200 album chart in October 1986 and was certified Gold by the RIAA in November 1986. The title track became a top 5 hit, peaking at on the Billboard Hot 100 singles chart. In 1998, the album was reissued by Razor & Tie with six additional tracks from Johnson's follow-up LP, Let It Roll.

Pure Pleasure is the debut album released by Jamaican singer Shaggy. The album was released on July 30, 1993. The album spawned four singles: "Oh Carolina", which was a dancehall remake of a ska hit by the Folkes Brothers, reached number one on the UK Singles Chart; "Nice and Lovely", which reached number 46 on the UK Singles Chart; "Soon Be Done", which peaked at number 39, and "Big Up", which was released as the main theme from the movie Made in America.

All the great songs and lyrics from the "Pure Pleasure" album ont he Web's largest and most authoritative lyrics resource. 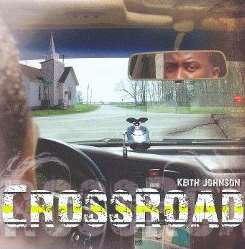