Beyoncé flexes both her musicianship and her cultural leverage with The Lion King: The Gift, her companion album to the state-of-the-art remake of The Lion King. It’s her latest lesson in commandeering mass-market expectations, as she bends The Lion King to her own agenda of African-diaspora unity, self-worth, parental responsibility and righteous ambition. Beyoncé was an obvious choice to be cast in an anointed blockbuster: the 25th-anniversary update of The Lion King, the 1994 animated Disney parable set in Africa. 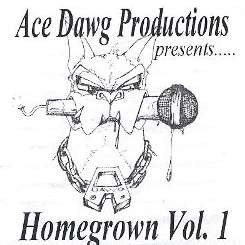