Wildness is the seventh studio album by Northern Irish-Scottish rock band Snow Patrol. The album was released on 25 May 2018. It is their first album with Johnny McDaid as a full member of the band, after his involvement as a guest musician and songwriter on Fallen Empires and participation in its tour.

Listen to Wildness in full in the this site app. Play on this site. Crazy Pantha - The Year of the Pantha album mp3 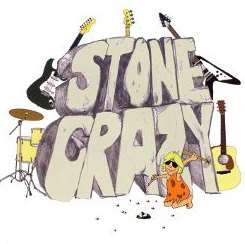