Taken from the worldwide sell-out Serious Moonlight tour from 1983, recorded directly from the soundboard.

Serious Moonlight is the title of a David Bowie concert video. Filmed in Vancouver on 12 September 1983, on the singer's "Serious Moonlight Tour", the video was released on VHS and laserdisc in 1984 and on DVD in 2006. The concert includes most of the songs from the concert although "Star", "Stay", "The Jean Genie", "Red Sails" and "Modern Love" were left off the 1984 release due to time constraints; the songs were not reinstated for the 2006 DVD release.

David Bowie (Performer) Format: Vinyl. A must have for fans of Bowie and/or Stevie Ray. The sound quality is far better then fair and this is the only chance to hear what that tour may have sounded like had Stevie stayed. Complete with Bowie forgetting lyrics and everything. 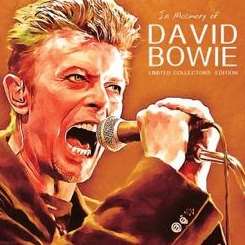 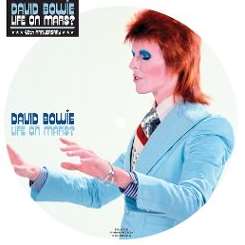