Black Stone Cherry lyrics - 94 song lyrics sorted by album, including "Like I Roll", "Lonely Train", "Blame It On The Boom-Boom". 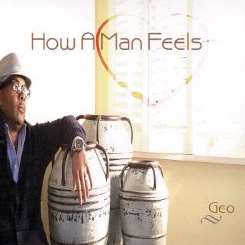