From Rebellion to Reality.

Streetcar railroad was created by past/former and current members of the following local bands: less than popular an. .

Welcome to Reality is the second album by American singer-songwriter Ross Copperman, and first on a major label. The singles released from the album were "As I Choke", "All She Wrote", and "Found You". Released in May 2007, the album reached the charts in Scotland and the United Kingdom.

Albums related to Streetcar Railroad - From Rebellion to Reality: 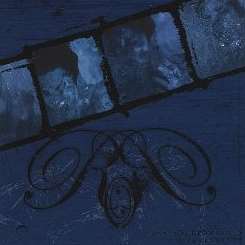