The official lyric video of "Payback" by Juicy J, Kevin Gates, Future & Sage the Gemini from the Furious 7 Soundtrack.

All the great songs and lyrics from the "Blaxploitation: The Payback, Vol. 3" album ont he Web's largest and most authoritative lyrics resource.

Albums related to Sweetenlo - Back for the Payback: 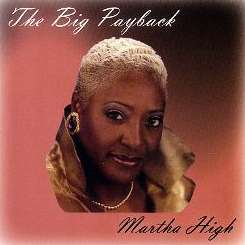