Local Hero is the debut soundtrack album by British singer-songwriter and guitarist Mark Knopfler, released in March 1983 by Vertigo Records internationally and by Warner Bros. Records in the United States. It contains music composed for the 1983 film Local Hero, produced by David Puttnam and both written and directed by Bill Forsyth. In 1984, the album received a BAFTA award nomination for Best Score for a Film.

Hits), released in 1998 and again in 2008, following the success of "In the Air Tonight" on the Cadbury ad campaign, is the first greatest hits album by English drummer and singer-songwriter Phil Collins. The collection included fourteen Top 40 hits, including seven American number 1 songs, spanning from the albums Face Value (1981) through Dance into the Light (1996). 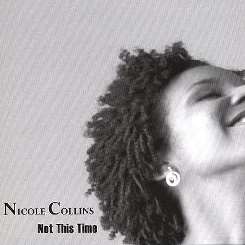