Angie Pryor has 10 books on Goodreads, and recently added The Greatest Gift: Unwrapping the Full Love Story of Christmas by Ann Voskamp and Fierce Beauty. They will not be notified. 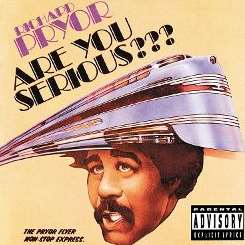