Robert Timothy Wilkins (January 16, 1896 – May 26, 1987) was an American country blues guitarist and vocalist, of African-American and Cherokee descent. His distinction was his versatility: he could play ragtime, blues, minstrel songs, and gospel music with equal facility. Wilkins was born in Hernando, Mississippi, 21 miles from Memphis

Robert Wilkins never abandoned his guitar or toned down his brilliant instrumental tendencies; he simply took his rampaging playing style and used it in the service of the Lord. According to the Stones, the mistake was inadvertent and happened because the original artwork for the Beggars Banquet album had to be redone. Because a publisher connected with the original Vocalion label had nabbed the actual collecting rights to the song, this unfortunately did not result in a financial windfall for Wilkins. 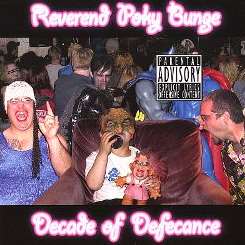