Mansour bin Abdulaziz Al Saud (1921 – 2 May 1951) (Arabic: منصور بن عبد العزيز آل سعود) was the first defense minister of Saudi Arabia and a member of Saudi royal family, House of Saud. Prince Mansour was born in 1921. He is widely believed to be the ninth son of Ibn Saud, but William A. Eddy argues that Prince Mansour is the sixth son of Ibn Saud.

Abdul Aziz Al Ghurair عبد العزيز الغرير(born 1st July 1954) of the United Arab Emirates, is the Chief Executive Officer of the publicly traded Mashreq Bank, and a billionaire. As of 2011 his net worth was estimated by Forbes to be one billion, making him the 420th richest person in the world. He joined Mashreq in 1977. 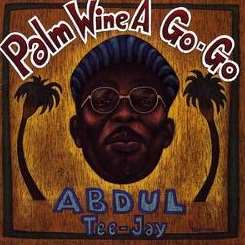