Title: Original Cast Album: Company (1970). Stephen Sondheim's musical "Company" opened on Broadway in the Spring of 1970, and tradition dictates that the cast recording is done on the first Sunday after opening night. Pennebaker, the now-legendary documentarian, filmed the production of the original cast recording, the back and forth between Sondheim and the performers, and the dynamic of trying to record live performance. The film climaxes with Elaine Stritch's performance of "The Ladies Who Lunch". The show won 6 Tony Awards including "Best Musical" and ran for two years on Broadway. 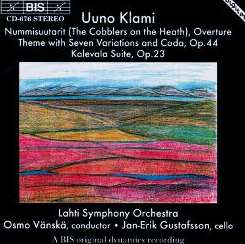