Wendy" is a song written by Brian Wilson and Mike Love for the American rock band the Beach Boys. It was released on their 1964 album All Summer Long and was also featured on their EP, Four by The Beach Boys. Mike Love's name was added as a result of a lawsuit filed by him against Wilson in the 1990s. The opening chords are whole notes played on electric guitar and bass. The Second Eleven - The Most Outrageous Rugby Songs album mp3 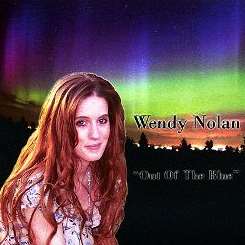 Eleven West - In Five There Is One album mp3