Guru's Jazzmatazz, Vol. 2: The New Reality is the second studio album by American hip hop recording artist Guru. This second release to the Jazzmatazz series slightly toned down the jazz rap punch that made the first volume memorable. It was nevertheless critically acclaimed in its own right. 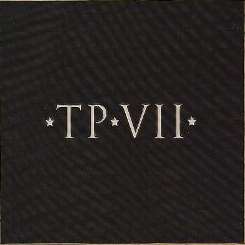