John Mayer gets himself into a hypnotic groove to begin the song "Crossroads" covered by the John Mayer Trio.

As the trio prepares to launch the album with a month-long tour of Europe starting in Paris, France on 20 May, their fans haven’t been left wanting. The trio has released two singles, both accompanied by music videos. The first single ‘Daniel’ (along with the B-side ‘Reya Congo’) features frequent collaborator South African songstress Nandi Ndlovu. This single is accompanied by an exquisite music video, directed by acclaimed director Kent Andreasen and shot on location in Impaputo, Mozambique. The second single, ‘Call me Naughty’, fronted by Fonseca who raps and sings in Portuguese, showcases.

AFV Photo Album Vo. is the first in the series from Marek Solar, Petr Dolezal and Vladimir Kos, this lavishly illustrated 224-page book has something to please the most hardened of tank nuts with 313 photos & 30 colour profiles. This is your last chance to grab a copy of this superb book. 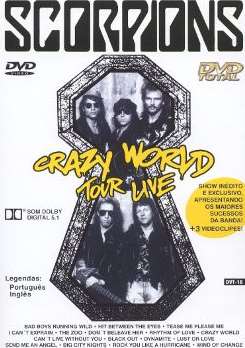