Listen to albums and songs from Ives Ensemble.

Ryoanji" has been recorded in its large ensemble format over an entire disc, but not quite like this version. The three pieces all employ microtonal music as their primary means of elucidating the musical text "Ten" is scored for flute, oboe, clarinet, trombone, percussion, two violins, viola, and violincello. As in "Ryoanji," the woodwinds, string quartet, and trombone play microtones. This work differs in that distinct pitches are used; they were determined by using a visual form of notation for the work.

Listen to Ten, Ryoanji, Fourteen in full in the this site app. Play on this site. 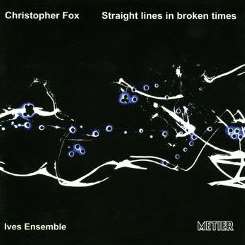