Following three television pilot movies, which all aired in 1973, the The Six Million Dollar Man aired on the ABC network as a regular episodic series for five seasons from 1974 to 1978. Steve Austin became a pop culture icon of the 1970s. 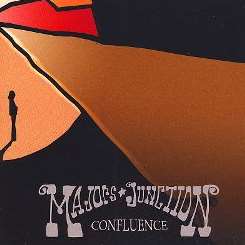