We are looking into prophecies myth and visions from the past, present and the future.

Pianist Susan Svrcek has established a versatile career that encompasses critically acclaimed solo, chamber, and orchestral appearances. A winner of the Concert Artists' Guild Intenational Competition in New York, she made her debut in Carnegie's Weill Hall. She has also had solo engagements from the Boston Museum of Fine Arts to Tokyo's Zero Hall, Art Hall in Seoul, and numerous venues in Southern California, including Pasadena's Ambassador Auditorium. 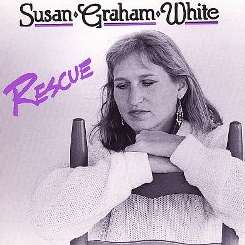