Charles Nicholas Hodges (28 December 1943 – 22 September 2018) was an English musician and singer who was the lead vocalist of the musical duo Chas & Dave. Hodges was born at the North Middlesex University Hospital in Edmonton on 28 December 1943 to Albert and Daisy Hodges. He was named Charles Nicholas, but called Chas as it was a common nickname for Charles in Hackney where his father was from. He was raised in north London, and moved to Kent in the summer of 1947. 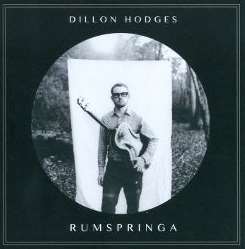